Grandpa Ross & Grandma Jenna gave Nick gift certificate for the Richard Petty racing experience. It included a driving class, 3 practice laps, and 8 real racing laps. This was in real Nascar race cars and all by yourself.  The day was beautiful!

Hanging around waiting for Nick to get out of his class. 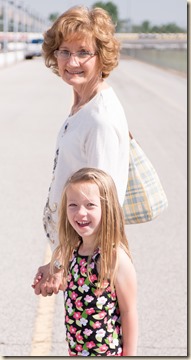 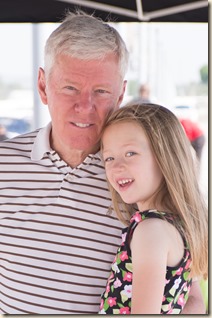 Will hiding in his shirt so he could pick his nose and not get hand slapped. 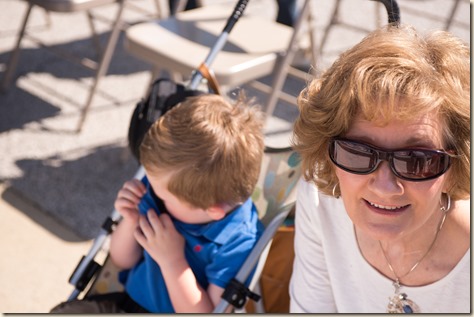 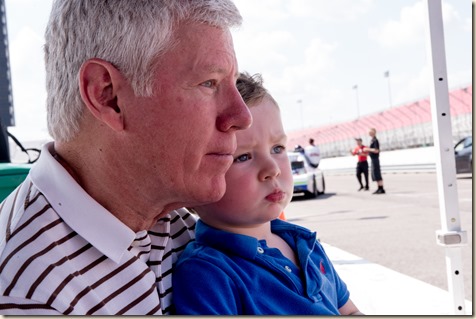 Waiting to get into the number 99. 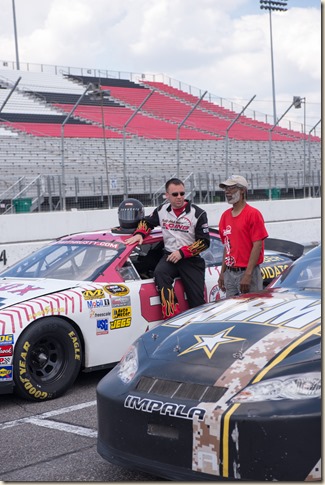 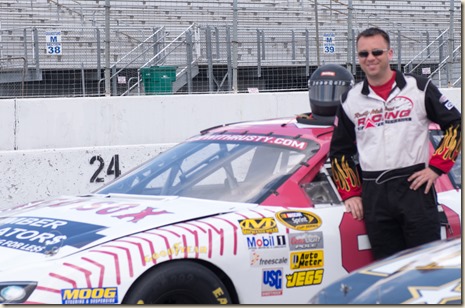 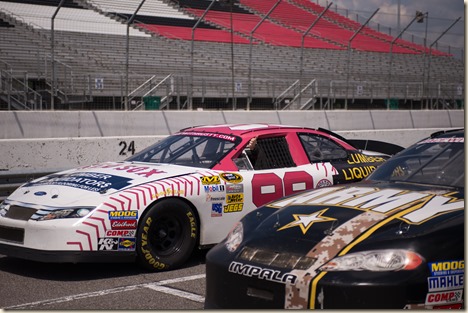 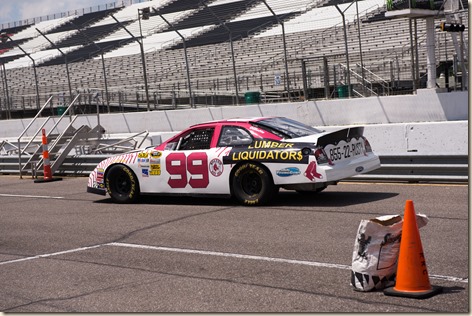 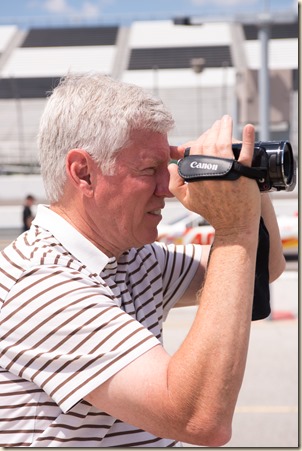 Grandpa Ross took some video. They had a nice grandstand area in the middle where we could see lots of the track. 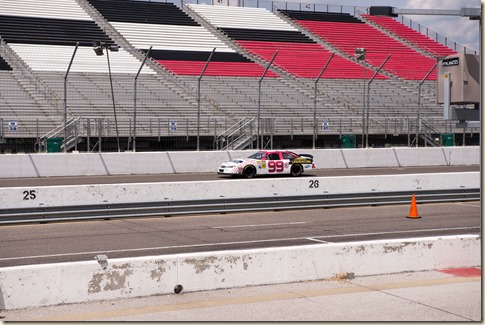 There Nick goes into the turn… 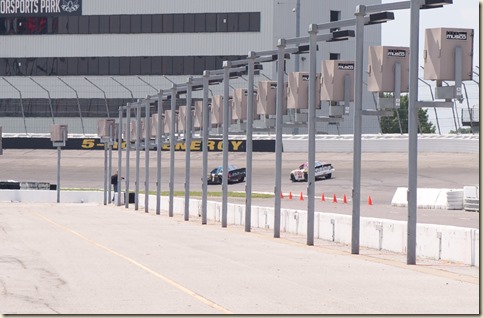 …and then smashed into the wall. His tire went down and he couldn’t turn. They figure he was doing over 100 when he hit the wall. I had walked down to the other end of the track to get some pictures. The grandparents and kids were waiting on the other side for him to come around. They were shocked when I ran and told them what had happened. Off raced the ambulance to check on Nick. 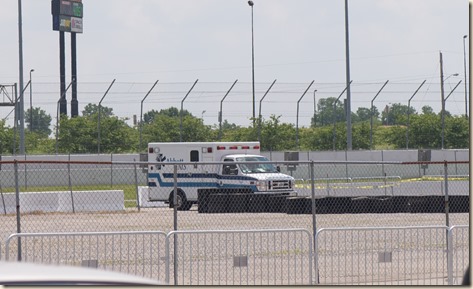 But my little racecar driver was fine. He did end up with a huge bruise on his leg from the seatbelt straps. So Nick end up only getting to do 2 of the competitive racing laps. He loved it and is so wanting to do it again. I’m not sure about it. 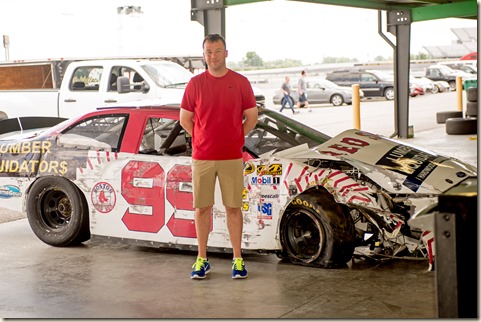 So thankful that Nick was protected and our day ended with a smiling picture by the crashed car! God is so good! 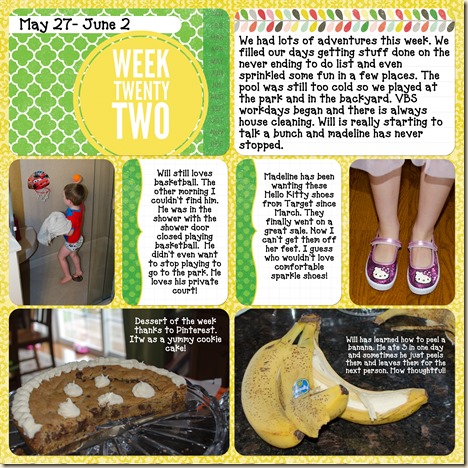 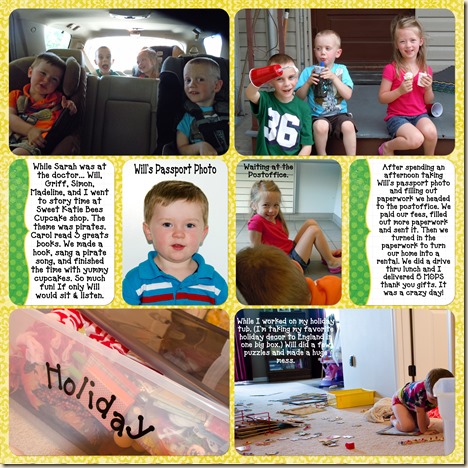